The NPR blog has an interesting article on the frenzy to learn Chinese by Koreans in order to satisfy the hoards of Chinese tourists entering the Korean market.  These young students and their future employers are capturing the Chinese tourist business via understanding the unique buying characteristic of Chinese tourists and, also, learning their language.  The article notes that the major reason for Chinese tourist visiting Korea is shopping. 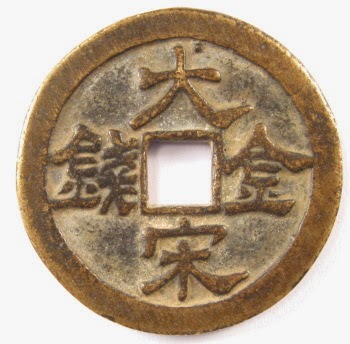 This recent development has, also, benefited many foreign brands doing business in Korea.  Prices, in Korea, are, in many cases, substantially cheaper than prices paid for products in China and even Hong Kong.
Additionally,  Chinese tourist, overall, believe Korean products are of a higher quality than Chinese products and that products bought in Korea are not counterfeit.

Opportunities abound for those in retail.  Some of the greatest opportunities are in handbags, cosmetics, shoes and in the fast-casual brand market.  The major Korean and foreign brands are all benefiting, in Korea, from this modern phenomenon .

The Chinese have been known to congregate in the Myeong Dong area of Seoul, however, you can, often, find Chinese tourists in Itaewon, Gangnam, Karasu-gil, Chogno3-ga and even in major cities outside of Seoul, thus, the opportunities are not, only, in high-price rent districts.

The article sheds more light on the issue.  The article notes, in part, that:

“Perhaps nowhere is the growth of the Chinese middle-class more visible than at top tourist destinations, which these days are teeming with Chinese travelers. The Chinese are traveling abroad in numbers never seen before, and it’s felt strongly in South Korea, which finds itself scrambling to keep up with an estimated 4 million Chinese tourists a year. In Myeongdong, Seoul’s bustling, pedestrian-only main street for shopping, the common sounds you hear — besides blaring pop music from storefronts — are of a language foreign to Koreans: Mandarin Chinese. A number of Chinese tourists say they’re from Hangzhou, in southeastern China, and that they came to Korea for one main reason. “Shopping. Shopping,” says tourist Li Li-jun.”

The full article may be found at: The Chinese Tourist Boom
___
Sean Hayes may be contacted at: SeanHayes@ipglegal.com.