Most crimes, in Korea, related to the most vulnerable in society are seeing more attention by the police & prosecution and greater sentences from judges – child abuse is no exception.

In Korea, child abuse may be punished under the Act on Special Cases Related to the Punishment etc. of Child Abuse Crimes (아동학대범죄의 처벌 등에 관한 특례법).  Some individuals may be held civilly liable (fined) for not reporting child abuse.

The law defines a child as anyone under the age of 18 (legal – Western age).  To report a crime, it is advisable to contact your local police office or call 112.  A formal statement may be given to the police in writing.  If you are unable to communicate in Korean, it is advisable to bring a Korean-speaking friend. 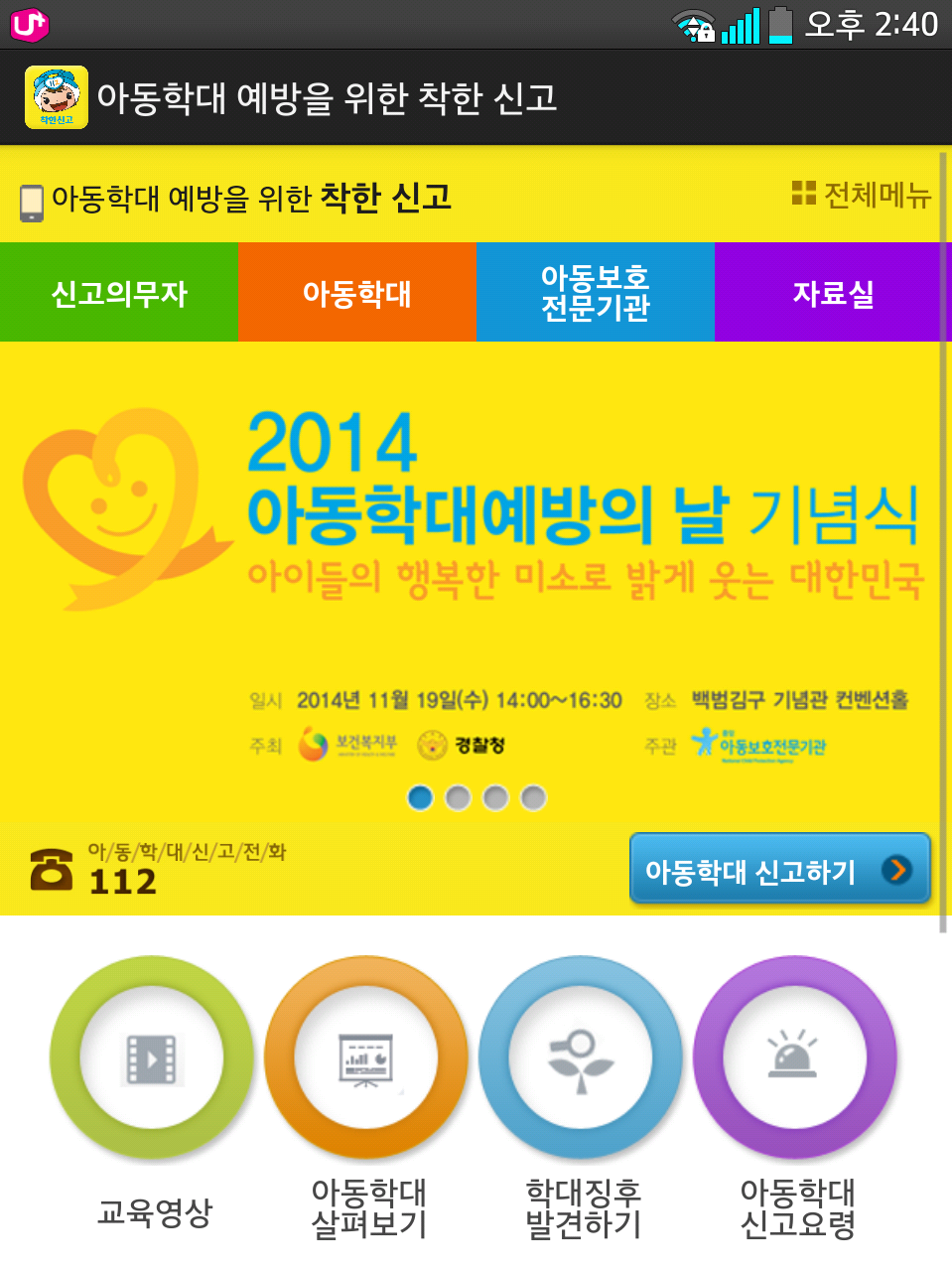 The following is considered, in Korea, child abuse:

Affirmative Duty to Report
“Professionals” have an affirmative duty to report child abuse.  Professionals, include, teachers (even Hagwon teachers) and all other school personnel.  The punishment for not reporting a child abuse crime for a “professional” is a fine of up KRW 5million.  A fine may lead, for foreigners, to deportation

For more information on Child Abuse in Korea please visit: National Child Protection Agency. Yes, Korea has a government agency for everything.

_
Sean Hayes may be contacted at: [email protected]