The Republic of Korea ranked 14th in the world behind Asian rivals Singapore and Hong Kong.
The top of the list, includes Switzerland, the U.K. Sweden, Netherlands and the United States. 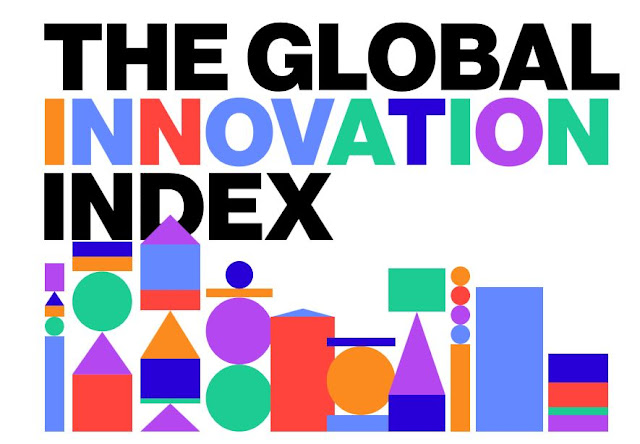 The Global Innovation Index is published by the World Intellectual Property Organization, INSEAD and Cornell University.

We have seen no noticeable changes in the Regulatory Environment and Institutions for many years. The two major complaints we hear from clients is with regard to inflexibility in the labor market, cumbersome bureaucratic requirements, lack of sophistication in some government offices, and difficulty in getting licenses for unique product and services.

___
Sean Hayes may be contacted at: SeanHayes@ipglegal.com.