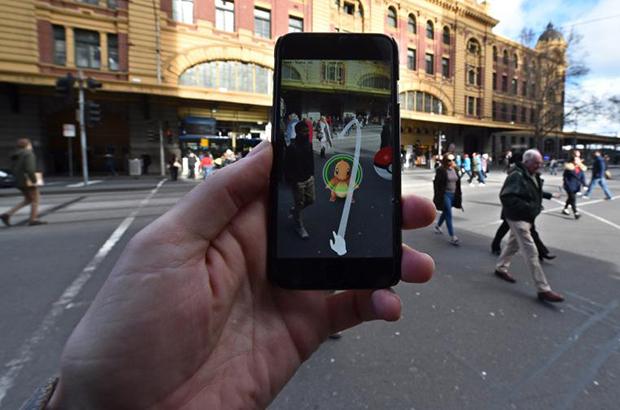 Korea awaits a decision from the government that will effect the national release of the wildly-popular Pokémon GO app.

We recently discussed the legal ramification in America that come with use of augmented reality games like Pokémon GO on our sister blog, The New York Law Blog.  Augmented reality games involve live direct or indirect views of a physical, real-world environment whose elements are augmented (or supplemented) by computer-generated sensory input such as sound, video, graphics or GPS data.  In the case of Pokémon GO, fictional creatures are projected onto a mobile device’s camera through the game’s app and relies on Google Maps, as part of the game’s presentation, to locate various elements of the game.

Pokémon GO has yet to be released across Korea, the 4th largest gaming market in the world, because of alleged concerns for cyber security. The Ministry of Land, Infrastructure and Transport (MOLIT) is scheduled to decide whether it will allow the app access to digital mapping data.

The government facially is balancing economic and national security concerns. The issues holding up Pokémon GO’s release are allegedly rooted in South Korea’s National Security Law, which is widely discussed in our post about government monitor internet blogging.   Since 2008, Google has petitioned MOLIT for a license to export government-supplied map data for it driving and other map applications, which has been opposed by the Ministry of National Defense, National Intelligence Service, and National Geographic Institute on alleged national security grounds.  However, Goggle argues that the national-security laws benefit local competitors Naver and Kakao Corp., which only use government-supplied maps with blurred or camouflaged sections.  Google blurs similar areas in locally-used maps.

However, the argument may be moot. High-resolution maps of South Korean military installations and other sensitive government buildings already exist and can be found outside of Korea by using Google Earth. Also, Pokémon GO is currently available in  Sokcho, on the east coast of South Korea near the Demilitarized Zone and in Busan, in the southeast corner of the Korean peninsula, following Pokémon GO’s release in Japan. According to published reports, about 410,000 Koreans have already downloaded Pokémon GO, with with more joining daily.

Thus, it would appear that government’s tradition of protecting national security interests or simply, only, protecting Korean conglomerates is being tested by the market’s intense desire to access more creative products.  Until MOLIT renders its decision, Korea’s Pokémon fan base eagerly awaits to access the popular new game.
___
Sean Hayes may be contacted at: [email protected]  Sean is co-chair of the Korea Practice Team at IPG Legal. He is the first non-Korean attorney to have worked for the Korean court system (Constitutional Court of Korea) and one of the first non-Koreans to be a regular member of a Korean law faculty. Sean is ranked, for Korea, as one of only two non-Korean lawyers as a Top Attorney by AsiaLaw.  Sean is known for his proactive New York-style street-market advice and his aggressive and non-conflicted advocacy.  Sean works with some of the leading retired judges, prosecutors and former government officials working in Korea.