Overall, Korean legal practitioners welcomed the focus of the Korean Patent Court on increasing professionalism while developing an efficient procedure in disposing of cases. Significant developments, at the Patent Court, are ongoing and we shall update the reader on the Korea’s Patent Court’s jurisprudence over the next couple of months. 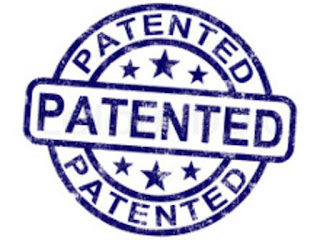 The main focus of the IP Appeal Guidelines, inter alia, is to detail specific appeal deadlines, hearing procedures, discovery procedures and the basic procedure for the handling of evidence. The Guidelines are a great step in the right direction if the Court wishes to focus on increasing professionalism and efficiency.

The most successful development is that the Patent Court has created a more transparent and efficient system similar to the system developed in the Untied States in handling pretrial issues.  The Patent Court of Korea bench marked the U.S Court of Appeals for the Federal Circuit in developing its pretrial procedures.

We are not, yet, sure how these developments shall progress at the Patent Court, since attorneys and judges are still grappling with these changes.  We shall update the reader with developments over the next few months.  Please check back.
___
Sean Hayes may be contacted at: SeanHayes@ipglegal.com.

Other Korean Intellectual Property Law Articles that may be of interest: