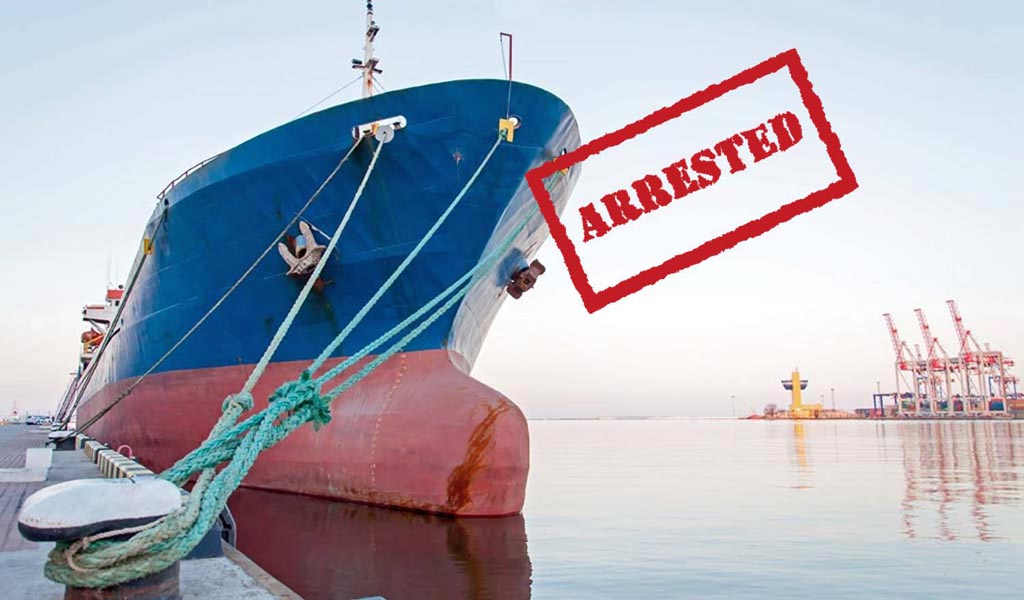 This post describes how you may obtain the release of a vessel arrested in Korea waters.  The Korean Courts have put in place an efficient post-arrest procedure that, often, quickly allows the release of an arrested ship.

Post-Arrest Procedures in Korea for Ships Arrested in Korean Waters
In the post-arrest procedures in Korea, the burden is on the arresting party to establish that the order of arrest, initially granted, should not be vacated.   These hearings are often a tool to persuade a judge that the arresting party should post a security or the security should be increased.  In all but the most exceptional of cases, shall a Korean court release an order of arrest.

Liability for Wrongful Arrest of Vessel in Korea
In the majority of cases of an order of arrest being invalidated by a Korean court, the arresting party will, also, be deemed to have acted negligently, since the burden of proof is placed on the arresting party to establish that he did not act negligently.  Korean courts are, however, often reluctant to reward the “full” damage amount.  I will deal with this issue in a future post entitled: Damages for the Negligent Arrest of Vessels in Korea.

If you ship has been arrested in Korea, it is advisable to get contact with a local attorney in Korea promptly.  While the action of arresting a ship may be done by a member of your staff in Korea with basic knowledge of the court procedure, the procedure to release an order of arrest and obtain damages should, always, be conducted with the assistance of an experienced attorney in Korea.  It is, always, recommended to hire a retired Korean judge that works alongside international attorneys in order to assist in guaranteeing that your case will get the full attention of the court.